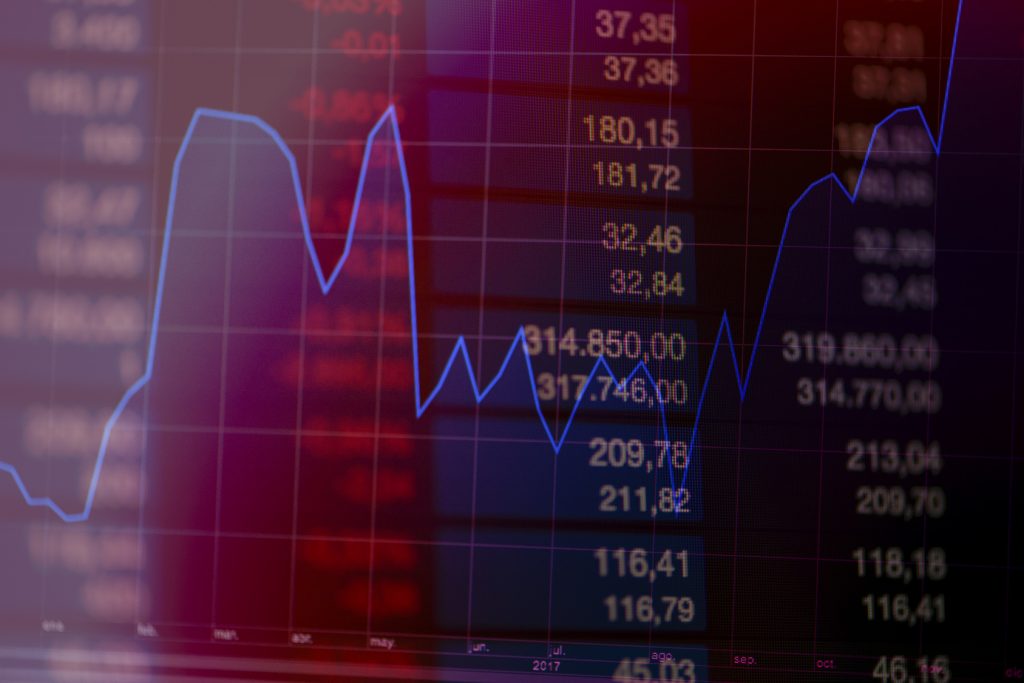 In contrast to last year, when almost all types of investments moved up together, this year has brought more volatility and a wider difference in performance. These are times when it becomes even more important to remain fully diversified, to participate in areas of the market that are doing well, and avoid holding too much of things that aren’t. In this most recent quarter, our portfolios benefited from having a large portion allocated to US stocks (which were up) and limited exposure to emerging markets stocks (which were down).

US stocks advanced in Q2, with a positive earnings momentum, and supportive economic data ultimately outshining the escalating US-China trade posturing. Consumer confidence remained strong and retail sales data suggested a rebound in consumption from a softer Q1. The unemployment rate also reached an 18-year low of 3.8%, as the labor market continues to improve.

After a strong 2017, international stocks took a back seat to stocks in the US, due in part to a stronger US dollar. Escalation in global trade tensions also contributed to risk aversion as US-China trade talks failed to deliver a sustainable agreement. Meanwhile, the US moved to extend steel and aluminum tariffs to the EU, Canada, and Mexico, resulting in the announcement of retaliatory measures.

Real estate started the year on a down note, due to concerns over rising interest rates, but has since recovered to finish as the best performing category during the quarter.

In bond markets, US 10-year Treasury yields rose significantly in April (prices fell), and touched a seven-year high in mid-May, before falling later in the quarter as inflation expectations cooled and investors sought safe havens from riskier assets. The Federal Reserve is on track to continue raising interest rates in the near-term as inflation and employment have moved in line with their long-term targets. They will also want to have some “dry powder” the next time a recession rolls around, and these moves put them in position to have a bigger impact when the economy needs another boost down the road.

Overall, there are both tailwinds and headwinds in the economy and markets to be mindful of

The global economy is expanding, but there are signs of slowing growth in some economies. Tax reform has provided a boost to both businesses and individuals in the US, and the labor market is strong. Corporate earnings are solid, but there is concern that growth is peaking. Markets will focus near term on trade tensions between major countries and the upcoming midterm elections, causing some additional day-to-day volatility. We’ll continue to emphasize diversification and a long-term mindset, which is especially important in this stage of the market cycle.

Although it’s important to understand what drives markets over short periods of time, we continue to maintain a long-term focus with your investments in order to achieve your long-term goals. If you have any questions, we encourage you to reach out to your advisor.