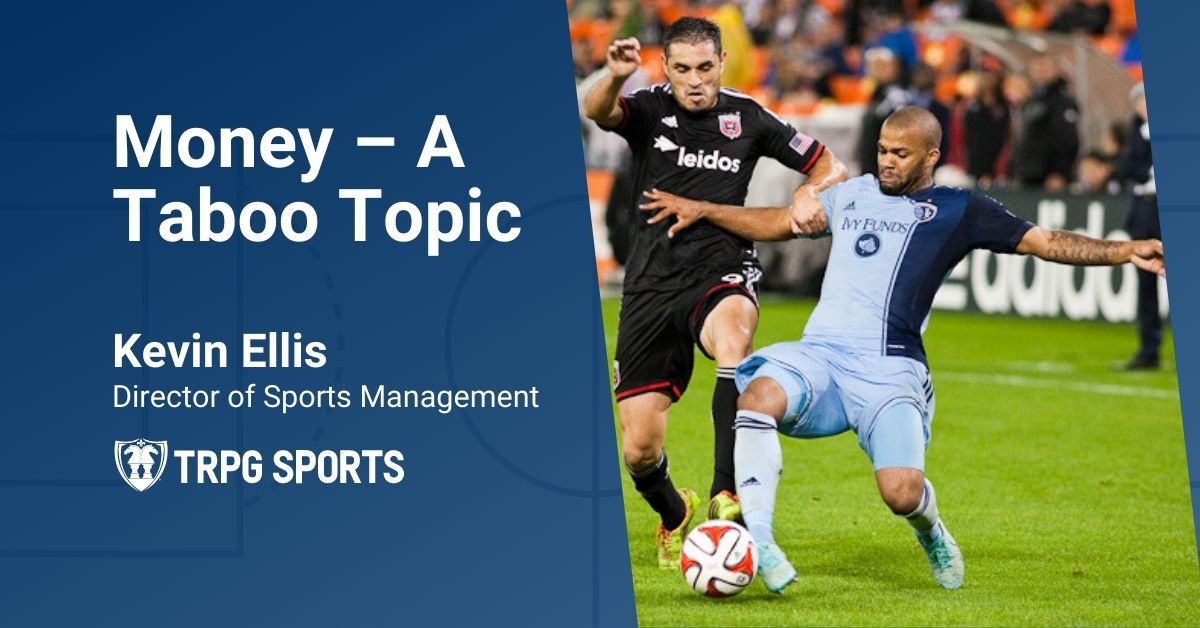 Money was a taboo topic in my house growing up.

It was just something we never talked about, and as I’ve matured, I’ve found this to be true for others. I don’t blame my parents, but I did feel underprepared for the place I found myself at age 19. After signing my first professional contract, I reluctantly met with a financial advisor.

I remember sitting across the table as he was explaining his model and fees, thinking, “I have absolutely no idea what this guy is talking about.”

Instead of asking him to break it down for me, I nodded my head right along like a lot of people do when they’re overwhelmed. Honestly, finances were intimidating. I was a little embarrassed that I had no idea what was going on in that meeting. When I left, the first thing I said was, “what in the hell is a basis point.”

It’s natural for an athlete to want to be the best at what we do. My wife, family members, and friends might say this is my best and worst trait. My best trait because if someone were to ask me to do something or help in some way, I won’t stop until it is perfect. It’s also my worst trait because I am ultra-competitive, even in card games, such as Phase 10. The little things that people ask me to do might take longer because if that picture isn’t hung perfectly straight, I can’t stand to walk by it. That being said, this desire to be the best led me to where I am today. I want to help the next generation of athletes be the most educated in the room regarding their finances.

Looking back, I am thankful I took that initial meeting. It helped me realize that I never wanted to have that feeling again, nor do I want anyone else to. So much so that I decided to go back to school and work toward becoming a financial advisor. I knew with my little annoying personality trait (always wanting to be/do the best), I could get to a point where I could be the driver of my own financial journey and help others.

As I embarked on this journey, I am not going to lie, it was very, very frustrating. There was a steep learning curve. In fact, I am still learning things every day. I’ve made my fair share of mistakes, the biggest of which was being afraid to invest because I thought you had to be this ultra-wealthy multi-millionaire to do so.

I would not have wasted the money in my first contract on cars, clothes, and nights out. I would have invested a reasonable amount to become financially self-sufficient. I would have built for the future.

Luckily, I had a roommate my rookie year that had already played in the league for a couple of years. I began to watch how he carried himself and how he talked about money. I started to model myself after that. It wasn’t the case of sitting in our apartment and never doing anything – it was becoming comfortable with what, in my opinion, is one of the hardest things any young, successful person can say, “I can’t afford that”.

I was surrounded by people who I wanted to take care of. And there was of course no shortage of people who were asking for things. I always had a hard time saying no. Until I took control of my own finances, I never understood how each decision truly affected my future. Once I understood, saying “I can’t afford that” became one of my favorite things to say.

From there on out, I was intentional in surrounding myself with mentors I could use as a resource, which gave me access to the information you don’t learn in any textbook. That’s why I am a firm believer in education being one of the most important parts of finance. This is what drives me to empower the next generation of athletes and help equip them with the resources to have the ability to understand the things they say “yes” to and the things they say “no” to. 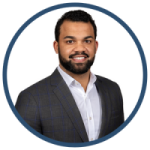 Kevin Ellis is the Director of Sports Management with The Retirement Planning Group.