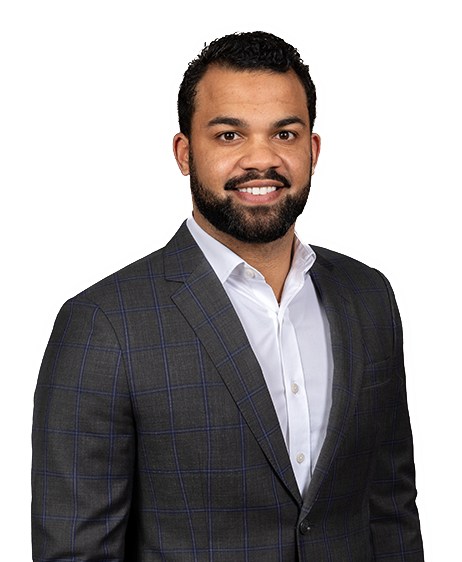 Born in North Kansas City, Kevin grew up with a love for sports. After graduating from Oak Park high school, he signed with Sporting Kansas City as a professional soccer player. He met his wife Abby in his rookie year, and they were married soon after. He spent seven years with Sporting Kansas City and had his first daughter Willow. Then spent a year with Chicago Fire and had his second daughter Brooklyn and then ended his year with DC United before he decided to retire and move on to a career in finance and wealth management.

During his time in the MLS, Kevin saw a need to help young athletes navigate their finances as professional athletes. Kevin is now working with the next generation of athletes through sound planning and financial education. In 2021 Kevin welcomed his first son Beau and him and his family live in Overland Park. Kevin and Abby are passionate about giving back to the community they live in and are constantly trying to find ways to do so. Kevin is very deep-rooted in his faith, and he and his family attend Cure of Ars Catholic Church.