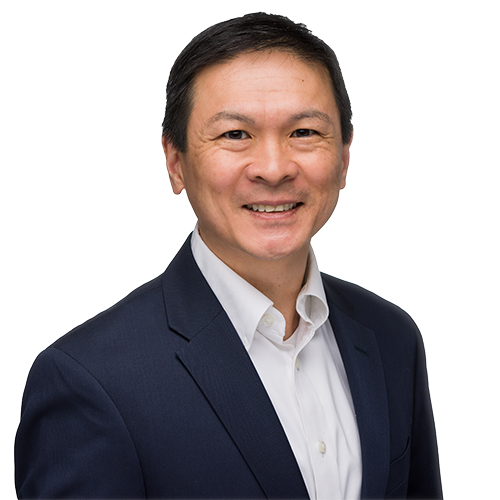 John has been in the financial services industry since 1995. He graduated from Washington University in St. Louis with a BS in Business Management. At a very young age, John immigrated to the United States with his parents and three other siblings. He experienced firsthand the financial challenges his parents faced living in a new country. This experience led him to become a financial planner.

“I saw my father and mother struggle with money from time to time while raising four kids. Then when my parents retired, they were worried if they had saved enough money for retirement. I knew there were other people in similar financial situations as my parents and I wanted to help. This was why I became a financial planner – to help people.”

John has lived in St. Louis almost his entire life. He likes toasted ravioli and BBQ pork steaks (St. Louis favorites). He is married to his wife, Dawn. They have three kids: Isaiah, Isabell, and Sophia. John and his family like to travel. In his spare time, he watches baseball, hockey, and anything Star Wars related.