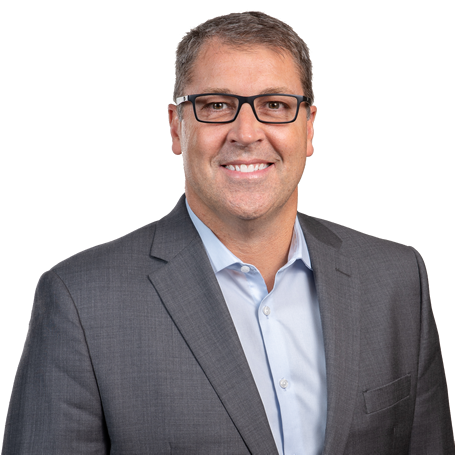 Dominic has always understood the value of being a lifelong learner. After attending and playing collegiate football at Marshall University and Muskingum University, he spent the early part of his career in the education arena, serving as a teacher and school administrator in Nevada and Ohio.

As a graduate-level adjunct professor at a local university, he worked with teachers seeking their master’s degrees. The belief that education is paramount has remained true throughout his time in the financial services industry. Dominic’s tenure in the industry began with establishing his own registered investment advisory firm in northeast Ohio. In addition to his service to clients as a wealth manager, he has also held multiple leadership roles at Edelman Financial Engines.

Dominic and his wife Dana have three daughters: Lexie, Bella, and Nicolette. Dominic enjoys traveling alongside Dana and the girls to volleyball games around Ohio and the Midwest when outside the office.